Story of the Daily Dash

The December Daily Dash was founded in 2015 by Jackie and Mark Smith after Jackie lost her Dad to cancer, just 18 months after losing her Mum to the same illness.

Inspired by the care he received from Sue Ryder, they decided to set themselves a challenge to run 5k every day in December.

Initially joined by 11 friends (and Chester the dog!), the December Daily Dash grew in popularity over the following years to raise more than £540,000 for Sue Ryder's palliative, neurological and bereavement support. Since that first year, over 3,000 people have taken up the challenge alongside them.

The Daily Dash is all about choice and accessibility – you can take part in the Dash wherever, whenever and however you want, and at a pace that suits you. That’s why so many people lace up their trainers and walking shoes in December each year and help Sue Ryder support people as they grieve the loss of a loved one.

All the way through, Dashers are supported and inspired by an active virtual community, posting pictures and inventing new ways to motivate themselves through 31 days of activity. Boosting their physical and mental health at one of the busiest times of the year. 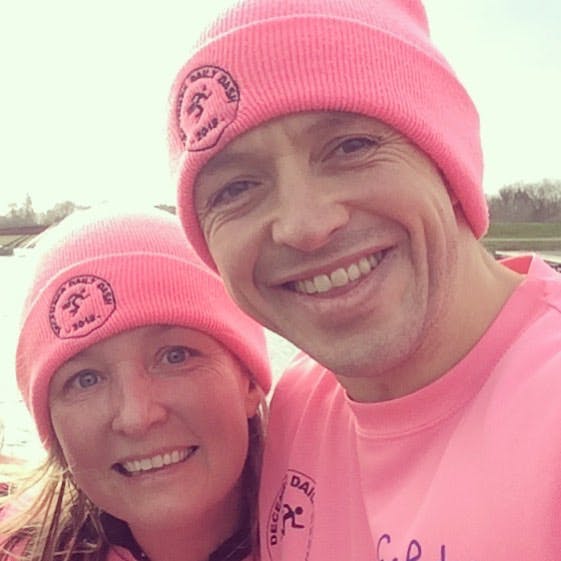 This year they are hopeful that more people than ever before will join them to take on this challenge. Daily Dashers tell Jackie and Mark that they keep coming back for all kinds of reasons – a connection to Sue Ryder, improving their own well being, being part of a vibrant online community, or just staying healthy over the festive period. Over 90% would dash again and recommend to others.

Fundraising is optional, but if you do fundraise, they ask that you do so for Sue Ryder as an organisation that is close to their hearts. With this web hub, it is super easy to kick off your fundraising and get great tips on training and fundraising to start you on your dashing journey. 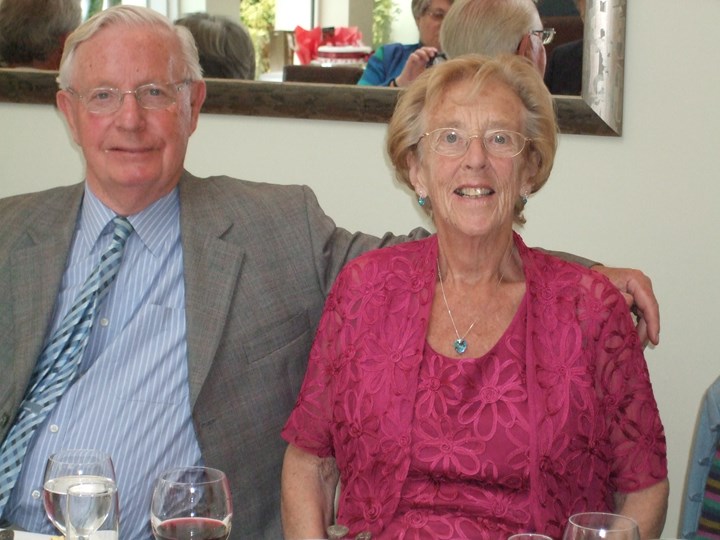