The latest news and stories from the 2022 December Daily Dash 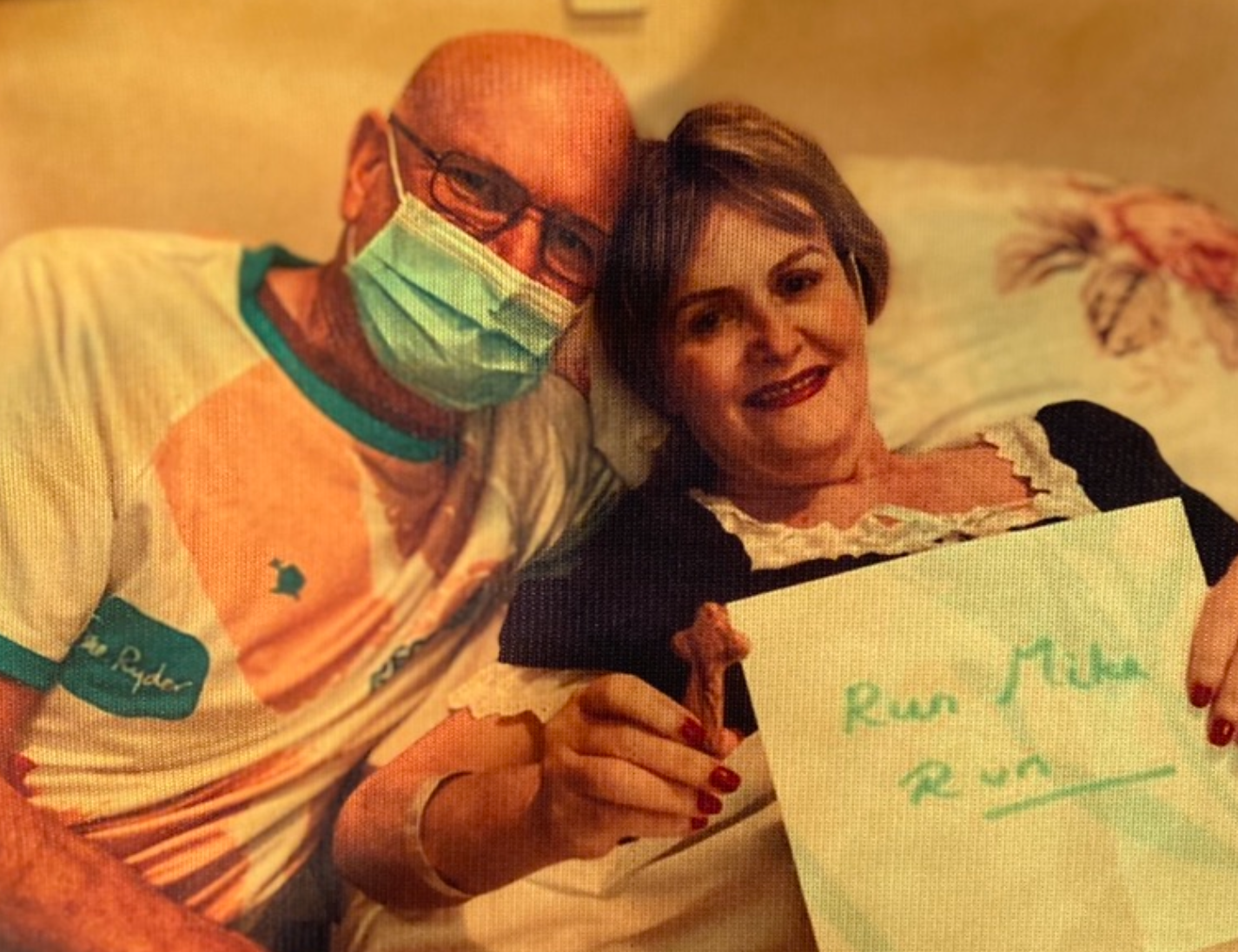 Mike from Cheltenham raised a staggering £5,600 last year in memory of his wife Brenda. But even the greatest fundraiser has to start small. Here he is with some tips and reassurance.

“My name is Mike and I lost my beloved wife, Brenda, to cancer last December. I did the December Daily Dash to repay all the wonderful staff at Sue Ryder Leckhampton Court Hospice for their care, support and love.

My goal was to raise £600 last year but in fact I raised £5,600. I was nervous about asking for sponsorship, but it does become easier. Here are my top tips:

Come December, which will be the first anniversary of Brenda’s passing, I will be spurred on doing the December Daily Dash once again. Good luck and thank you for joining me.

Want to know more than we've talked about here? Email the team at december.dailydash@suerydercare.org and we'll do our best to help you!